View source
watch 01:36
We're Getting Mutants in the MCU - The Loop
Do you like this video?
Play Sound

A demon of unspeakable power unlike the world has ever seen.

Throughout the entire series, a massive, amorphous red demon, with multiple arms and a cyclopean horizontal eye, has sporadically appeared. More specifically, it revealed itself to be an eldritch, demonic entity posing as Miriam Bell and makes an appearance should the player receive the "Initiation" ending of FAITH: Chapter II. 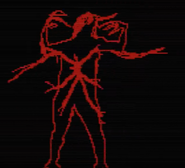 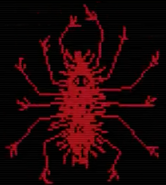 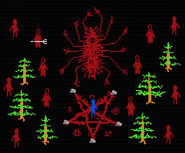 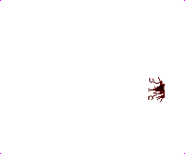 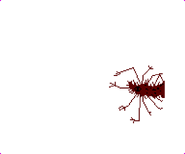 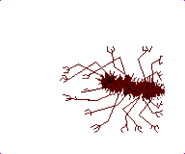